A little more than OCD? The obsessive-compulsion that almost took my eye. 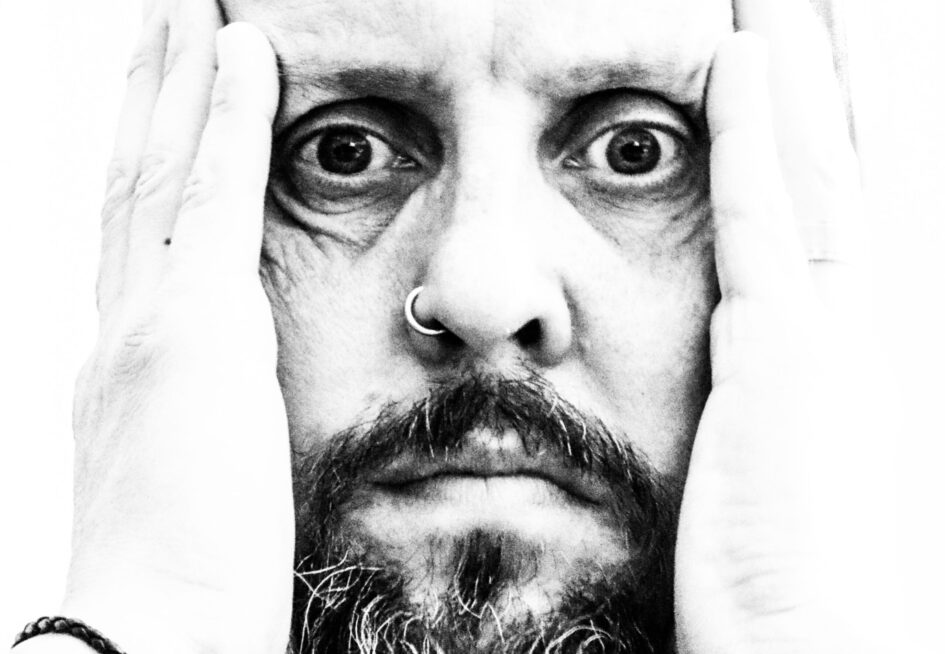 When I took delivery of my new Henry vacuum cleaner and removed it from the box it was not long before the obsessions began.

The suction is quite powerful and there is a button to boost the power, for some reason my brain decided it needed to know if this suction would remove an eye or if your eye is strong enough to resist.

I was left with a feeling of disappointment and fear, I would now dread using my new vacuum cleaner and was afraid that I would carry out the obsession.

It wasn’t a question of if I carry it out, but one of when?

I put Henry to one side and tried to forget about him while an argument went on inside my head which lasted a few minutes.

The decision was made to get this over with otherwise I will stress about it until I do.

I took Henry into the living room plugged him in and switched on.

The initial plan was to do this with the normal power setting, but I knew it would only lead to the higher setting anyway so high power was chosen.

I raised the pipe to my face; I felt the rushing air against my cheek and could hear the metallic hollow sound of wind rushing down the pipe as I brought it toward my face.

Heart pounding with a mixture of excitement and fear I moved the pipe towards my eye.

Thoughts ran through my head, if my eye was sucked out would it go all the way into Henry or just flap around in the tube and then be left dangling on my face afterwards.

Just centimetres from my eye the suction caused the pipe to jump and attach itself to my eye socket.

I could feel the power of the suction pulling on my eye, I was elated that it had stayed in place and not been sucked out.

I removed the pipe carefully, turned the vacuum of and ran into the kitchen to give my wife the amazing news.

My wife turned her head and gave me a look of disbelief “you what, what if you had lost your eye” she said looking concerned

“but I didn’t” was my elated reply

She just turned away and shook her head, I think she is used to this sort of thing by now living with somebody like me.