Bullied by all: The school trip I’ll never forget 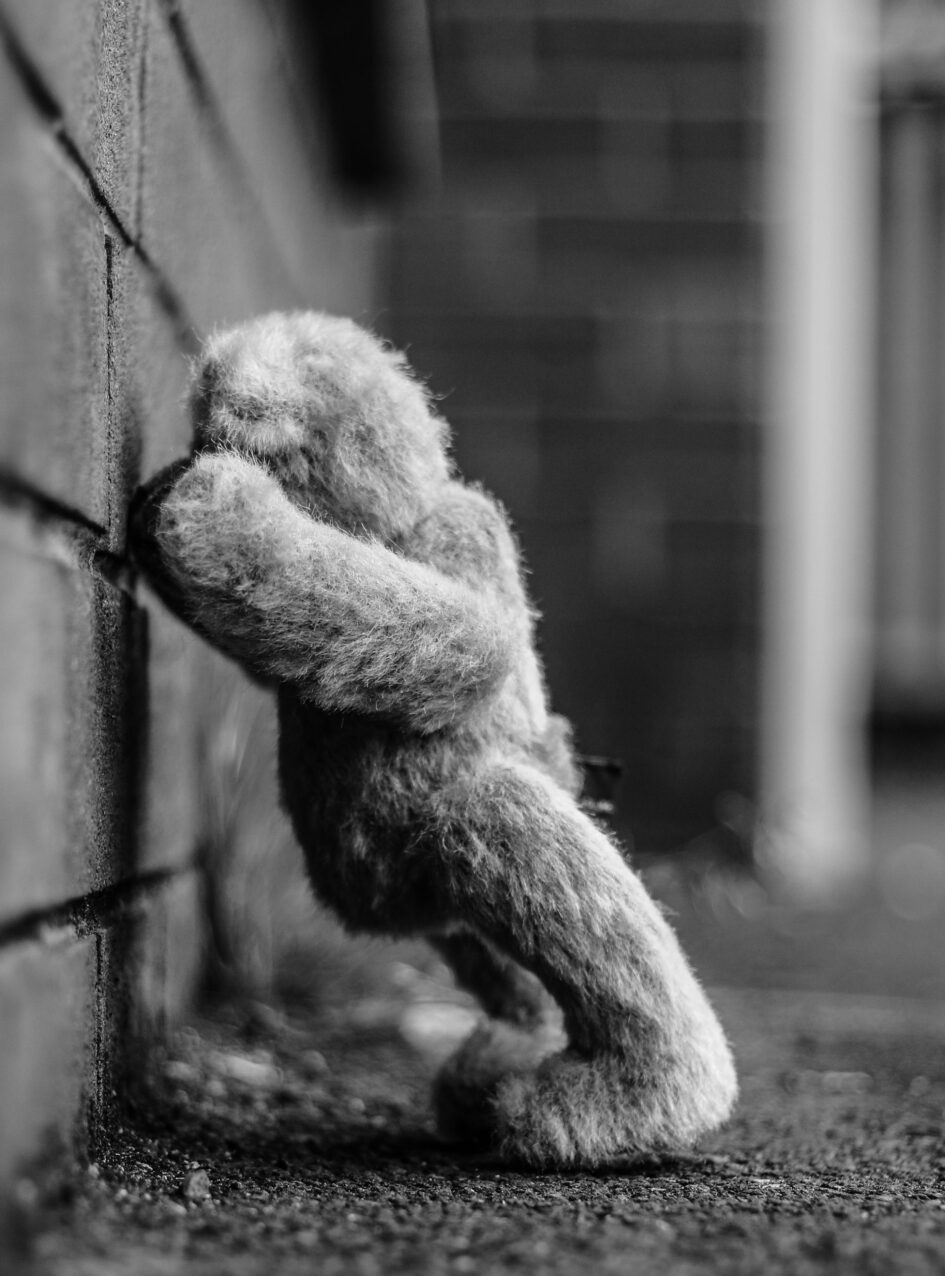 The Dukes house Wood Hexham trip lasted Monday to Friday and promised activities of kayaking, rock climbing and walking with a visit to Hexham village where we could spend our pocket money.

It does not include bullying and humiliation in the brochure.

The bullying began the minute we lined up for the coach, my first tormentors the teachers began to single me out for special treatment.

I admit I had a reputation for being difficult and different.

“Gordon, you will be sitting with us at the front of the coach” bellowed Mr Morris as he dragged me from the line and made me stand in the group of teachers who were going with us.

This was met with laughter and taunts from the other kids.

The coach trip was a few hours that seemed like days, sat in silence with nobody to talk too, I could hear everyone else behind me talking then singing the usual songs kids sing on school trip.

Whenever curiosity got the better of me and I turned around I was me stern voice would call out “Gordon turn around and face forward.”

I managed to get the odd glimpse of people jumping about and having fun, I convinced myself that I wouldn’t have enjoyed being with them anyway.

On arrival we were corralled together in a large carpark surround by trees, I could see wooden dormitories that looked like prisoner of war barracks and was excited to finally be free of the teachers.

I enjoyed a few moments of freedom and interaction with my fellow pupils in the carpark then a hand grabbed my collar and pulled me away, “Gordon stand here and don’t move” Mr Thompson groaned.

Everyone else began to run to the dormitories the girls to the left and boys to the right, while I was escorted to the door.

Once inside I noticed everyone had picked their beds and were in their own groups some of which had formed on the trip there.

I took a bed in the corner; I had not formed any alliances on the trip and my usual friends had decided to be part of a group that did not include teachers.

That night I sat on my bunk watching groups talk and have fun, I wasn’t envious, I was just glad to be invisible for a while.

Evening mealtime came and we ran to the dining hall, and we started to take seats at the tables.

I had just sat down with my friends when Mr Morris marched over and stood looking down at me.

“No, no, no you’re not sitting here, come with me” he said

I was made sit with the teachers and stay silent while everyone else sat where they liked and chatted to each other.

Some of the kids began looking over at me laughing while I was stuck in the middle of a bunch of teachers talking over my head.

Every mealtime was to be like this for the rest of the week, by the last day I was used to it.

Our first activity was on Tuesday morning and was a five mile walk to Hexham village and back, I had my Doc Marten boots on and a green bomber jacket.

I was looking forward to some freedom during this walk and join back in with my friends, but this was not to be.

We gathered outside the camp and joined the girls in a field.

“Gordon come here; you will be walking with us” Mr Morris shouted.

Not only did I have to walk with the teachers I was also made to carry the refreshments, four litres of orange juice in my rucksack as punishment for whatever I had done at school that got me this special attention from the teachers.

By this time most of the boys were beginning to laugh at my treatment and make snide remarks, when I retaliated I was quickly reprimanded by a teacher.

The snide remarks turned into blatant bullying which was ignored by the teachers until again I retaliated which was followed by a reprimand.

An hour or so into the journey a song broke out, looking back it was quite good, but the sentiment wasn’t.

The song was about me and my appearance, the Teddy bears picnic was altered to make fun of me.

Cos Gordon’s there the sugar puff bear

He’s gone to join a club called the skinheads.’

After it was sung a few times and met with roars of laughter most people were singing it even some of the teachers and they were laughing along too.

To this day over 35 years on this is still as fresh in my mind as it was then and hurts just the same.

I don’t know what is worse the song or the fact that even the teachers joined in and laughed at me.

The rest of the week has become a blur of this song, teachers either laughing or shouting at me vague memories of being in a kayak and then coach trip home the same as the trip there sat in silence looking forward surrounded by teachers.

Some of the people I went to school with still talk about the trip today with fond memories, but not me.

These people may have good memories, but do not realise some of their memories were at the expense of the people they bullied, while the bullied people have memories that are traumatic and are a reminder of a time they want to forget.

Diary of a Neurodiverse Schoolboy