Acceptance is for life 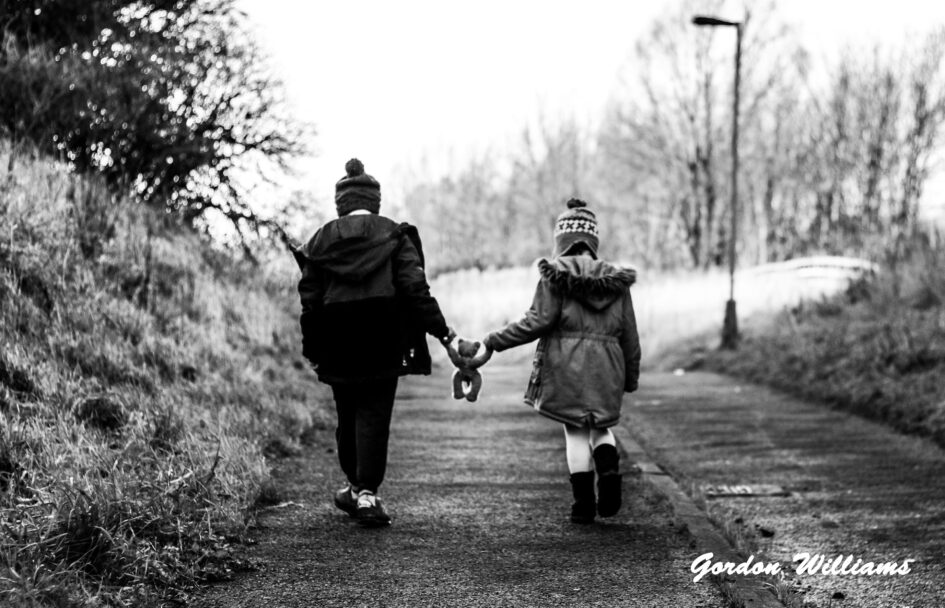 I do not have any issues with awareness and acceptance days, weeks, or months.

In fact, I think they are essential and make a big difference, it’s the time in between that I have issue with. I think that we should have more awareness of the whole awareness thing itself and that our acceptance should not just be when it’s popular to do so.

Following discussions with other neurodiverse friends with varied conditions we felt that we would like to raise awareness of our feeling about awareness, so I have put fingers to keyboard to see if I can convey my feelings and hopefully theirs too.

While having a day, week or even a month for awareness, acceptance, or any other promotion of the neurological conditions that I personally live with is amazing and raises its profile, I get mixed feeling from within myself and from others.

I see genuine people who have learned something, they have genuine empathy, and some want to get involved in some way.

Then there’s the people who give the virtual pat on the head, some sympathy and then they tell us we are brave and are doing really well.

I have also met the “oh my god not another awareness day again”, these people don’t realise I’m neurodiverse when they say it, this is because I don’t look special to them. I don’t know how I’m supposed to look, and I don’t think they really know either.

for the people who do learn something and the ones that get more involved it is all worth it, but is this enough?

Awareness, understanding and education of Neurological disorders should not just be an annual event like Easter or Christmas.

I live with Tourette Syndrome, ADHD, Autism and PTSD 24 hours a day, 7 days a week 52 weeks a year.

These four conditions mean four times a year I get empathy, sympathy and some extra temporary friends along with four pats on the head, then it’s not long before I start to hear less understanding and less empathetic sentences.

Some of my favourites if you can call them that are…

“you’re using it as an excuse”

The most common and most annoying…

“we’re all little bit like that sometimes” to which I reply, “try being a lot like this all the time”.

I would like people to remember that after an awareness or acceptance day, week or month has ended our conditions don’t fade the same way empathy, understanding and acceptance does.