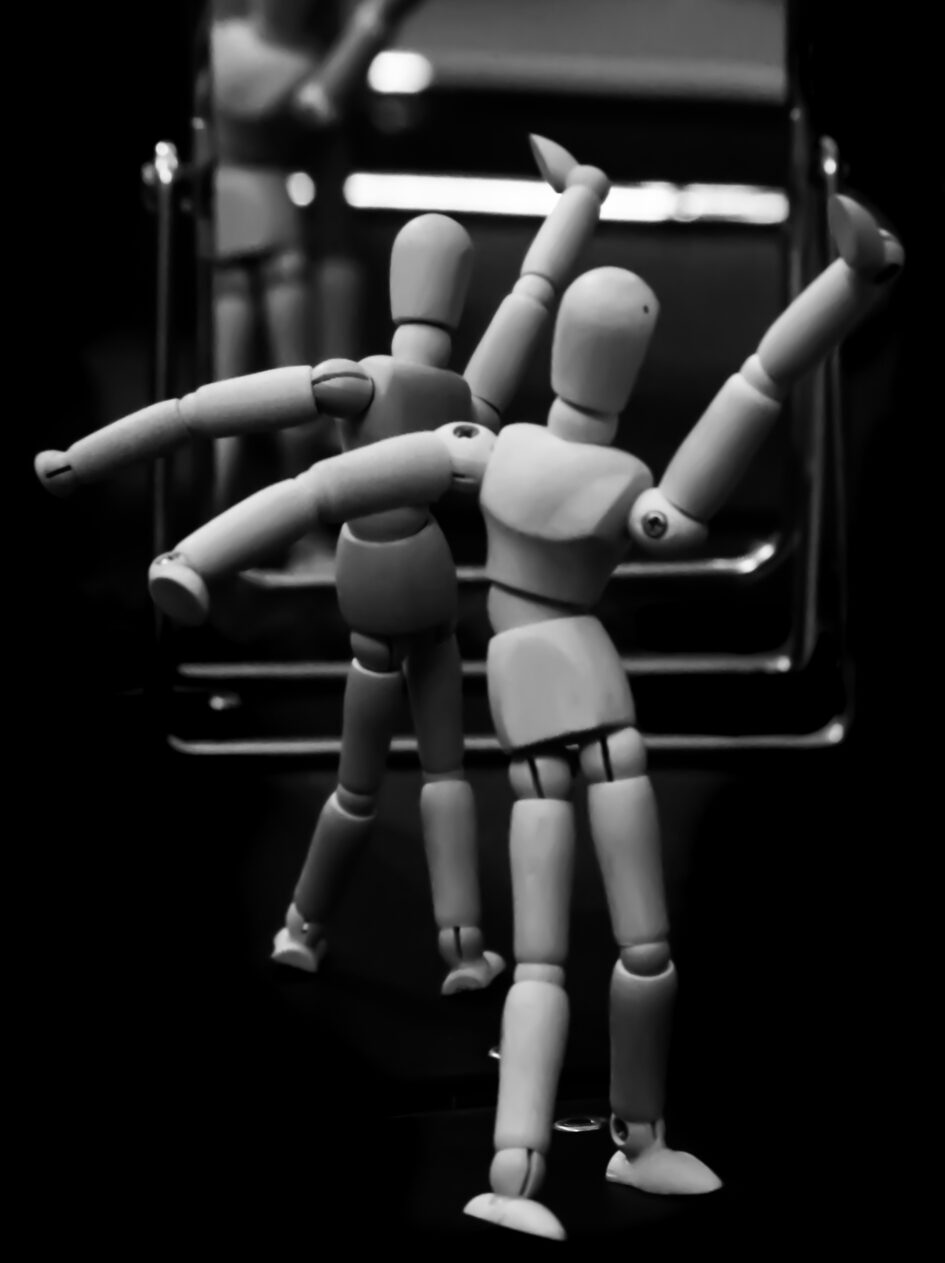 Our physical and the virtual worlds can become what we allow into them good, bad, or indifferent.

Jo Cole, Sadhguru and Jordan Peterson are three names I can say began changes in the direction of my life and self-image.

The latter two names are known worldwide, as for the first name those who are lucky enough to know Jo Cole will agree she is as every bit important and knowledgeable; she is also a force to be reckoned with when it comes to fighting for people with disabilities.

The way I viewed myself and my life could not have sunk any lower, the support I was receiving had its ups and downs and eventually I hit an all-time low.

Luckily, during this journey I met some incredibly positive people from an amazing charity, Neurokey (TVDNY), among them Head of Operations Jo Cole, she’s someone who would become somewhat of a mentor and a much loved and valued friend.

One of the things that sticks in my mind even today is Jo telling me that ‘I do not suffer from my conditions I live with them’.

This was a vital first step on an amazing journey to becoming who I am and who I want to be.

If you have read My Neurologically Challenged Journey, you will understand there are many reasons for me to be negative and why I was surrounded by negativity, so starting on a journey of positivity was something new and refreshing.

I accepted an invite from Jo and the board to be involved with the charity Neurokey (TVDNY), this meant I was surrounded by more by positive people and more positive things were beginning to happen.

A few years down the line, during the covid pandemic I was losing touch with a lot of the positivity I had been enjoying, the news and social media was becoming more negative, and I could feel myself slipping.

This is where I turned to the internet and during an online search for something more positive, I stumbled across Sadhguru.

I began listening to Sadhguru on YouTube while walking my dog late at night and found myself uplifted, gaining some inner peace and maybe a little enlightenment.

Because I was following of Sadhguru the suggestions on social media began to take a different direction this is when Jordan Peterson popped up, then I began listening to him as well.

Something began to happen, everything that was being linked to my social media became more positive and motivational, I was finding things I would never have seen or heard before.

I am at a point where I look for the positive in everything and avoid negativity whenever possible.

When my anxiety, stress, or anything else brings me down I go for a walk, sometimes I listen to something positive other times I just think to myself and put my mind in order.

What I have learned is something many other people have realised, is that the internet learns what we like, it then sells us what it thinks we will buy and I’m not just talking about us buying things with money but also buying into ideas and directions.

I can see why so many people end up down the rabbit hole online and get lost.

Because we are obsessed with social media and live most of our lives online it makes sense that it affects who we are, how we want others to see us and how we see ourselves.

So, it makes sense that if we want to be happier, more positive and have a better self-image that we use social media in a way that promotes that in ourselves and the people we are in contact with.