Living with fatigue after a severe infection. 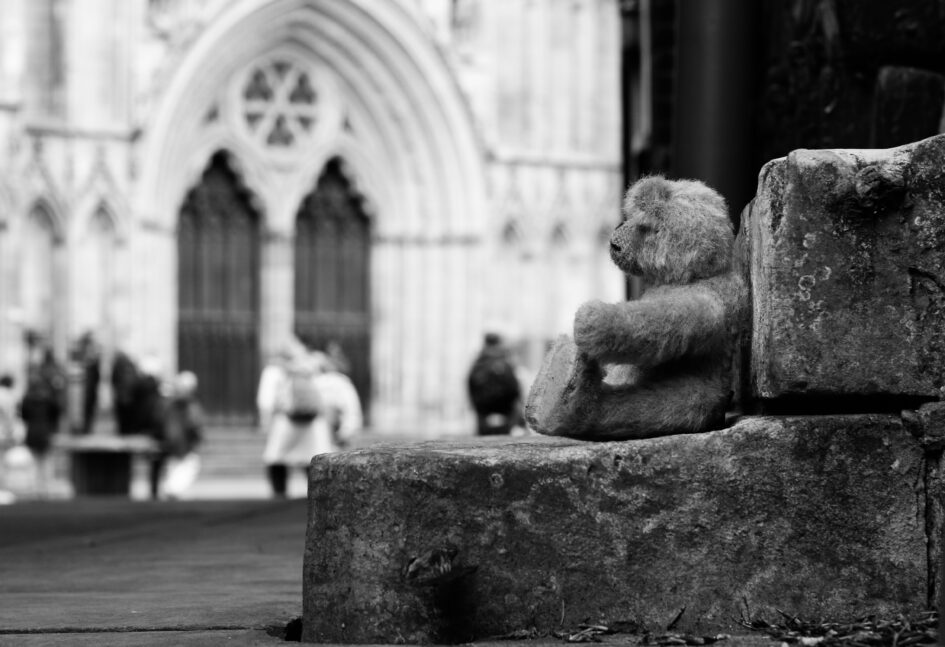 A quest for answers

I always had issues with my sinuses, nasal tics did nothing to help either.

After speaking with a consultant, it seemed I had a badly deviated septum and an operation to correct this would be beneficial, so I went ahead.

The operation took place in the afternoon, and I slept on a small ward that night.

Early next morning around 7 am I had the packing removed and sent home.

That day a headache started, and I thought this was normal, in the evening the headache became worse beyond anything I had experienced before including severe migraines.

My partner talked me into returning to the hospital as I was getting double vision.

When I was examined and I mentioned the double vision it was like I hit the red emergency button and within no time I had a bed, canula and antibiotics were being pumped into me.

After a few days in the hospital, I was released and spent a further couple of weeks recovering.

If I had not returned to the hospital when I did, I may have acquired severe brain damage or worse.

On return to work I lost use of the coping strategies I had learned for my Tourette’s and ADHD.

I found it hard to collaborate with people and my tics were popping out all over the place where once I had some level of suppression.

Previously I had enjoyed the ability to work forty plus hours a week and rarely took time off for illnesses.

As the weeks went by, I found myself needing an extra day off each week and in a matter of months I needed a day off after a day’s work and this then spiralled into only being able to work two to three days a week and even this was draining.

I had little ability to concentrate and had to give up my path of training to be a manager as I could no longer keep up with planning the rotas and holidays.

Eventually I lost my job for a number of reasons linked to my conditions and ability to work.

At the time I blamed the change on the infection and that it had made my Tourette’s and ADHD worse.

As time has gone and I no longer work and have better management over my time it has become apparent that any activity even just an hour can burn me out in a way I cannot explain.

I feel worn out but not tired, my brain is still wanting to be active and so does my body but there is no fuel to fire me up.

Sleep if I get some is broken and I wake up constantly in a half dream half-conscious state and quite often fighting invisible objects.

Sleep never satisfies me, and I can go two or three days without sleep and even after what seems like full night’s sleep, I lay in bed in the morning dreading making a move to get out of bed and move around.

I have had visual disturbances separate from needing reading glasses, my ability to focus some days just is not there and after multiple tests in the hospital they could find no reason for this.

I can walk a few miles one day and the next I feel like I’m going to pass out after a few hundred metres, often I feel like my blood sugar has dropped and I get dizzy.

It now takes me much longer to recover from a gym session and the sessions are performed to an intensity dictated by my energy levels at the time.

Being in the shops with causes anxiety, stress and flu like symptoms and all I can think of is lying down.

I have been checked regularly for diabetes and show no signs.

Quite often I sit feeling like I’m an energetic soul in a tired worn-out body unable to move and I’m anxious at the very thought of getting up onto my feet.

The days I’m able to be active I grasp with both hands and enjoy to the fullest knowing it won’t be long and I’ll be burnt out with no way of recharging myself, all I can do is wait until my body is ready again.

I’m over 8 years on from the infection, looking back and discussing with many people I feel it’s time to find the underlying cause of these symptoms rather than just using an umbrella diagnosis and blaming my diagnosed conditions on everything, so hopefully I will be back to update this chapter of my life with some news.